Menu
Get A Free Audit
Book A Call

THE PAID ADVERTISING ARBITRAGE IS OVER: HOW YOUR MARKETING STRATEGY NEEDS TO EVOLVE

The 2010s were the golden era of paid advertising. But as platforms like Facebook and Instagram have matured, paid ads have become an increasingly expensive way to acquire customers. Reza Khadjavi, CEO of Shoelace, will share how retention, storytelling, and brand equity are becoming critical components of any marketing strategy.

Reza began by explaining “the paid marketing arbitrage of the 2010s.” He said it was a philosophy that brands could cut out retailers as a middleman no longer necessary. There was a short window of time where brands (like Movement Watches which went from $0 to $90M in a few years) could scale phenomenally exclusively on Facebook or other performance-based platforms.

Then venture dollars pour money in, other companies jumped on the bandwagon and advertising costs rose steeply.

Daniel Gulati of Comcast Ventures said, “CAC (Cost of Acquisition) is the new rent.” Google and Facebook essentially became the new landlords replacing brick-and-mortars, but raising prices at least as much.

Customer Retention is more important than ever. The difference between 5% and 10% repeat business is expressed below.

Raz cited Lululemon and Outdoor Voices as brands who create strong community through messages that resonate deeply with their audiences and, therefore, inspire great loyalty.

CAC is rising, so while in 2010 the answer was to get on the paid-advertising train as it was leaving the station, the answer today is storytelling is the most cost-effective way to build brand equity. In addition, media and commerce must be aligned with an understanding of “linear commerce,” the spectrum between ecosystem dependent (paid advertising) and ecosystem independent (storytelling) brands. 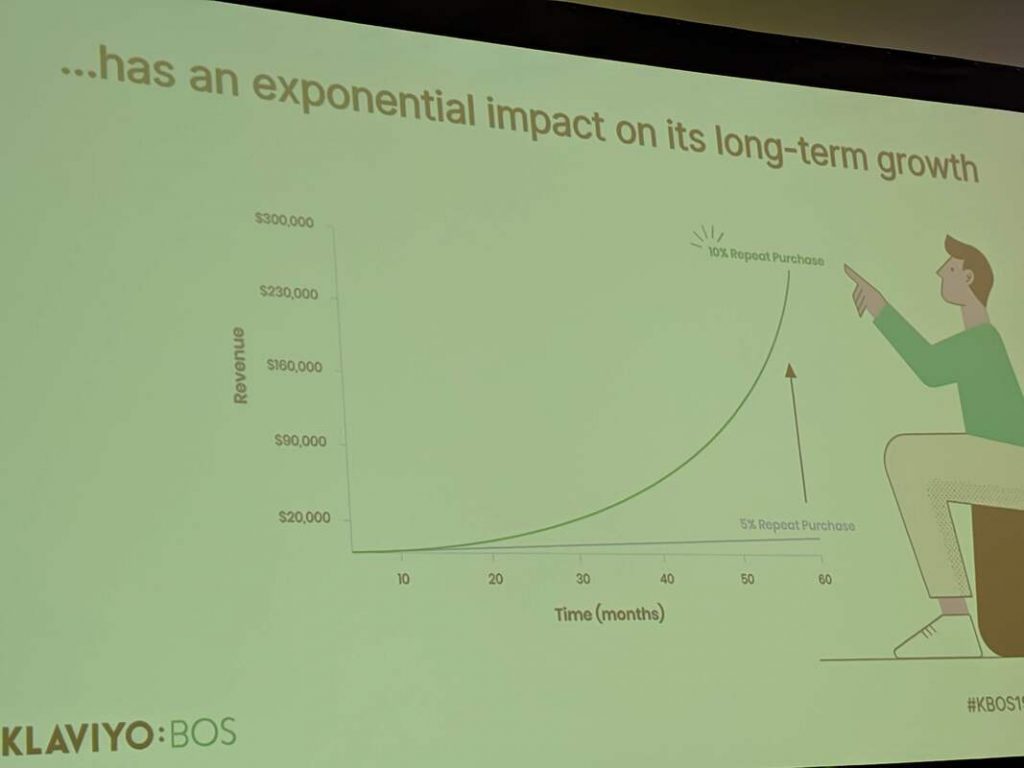 In this “brand-first” era, we can no longer devote most efforts to top-of-funnel exposure. When Facebook advertising was cheaper and less competitive, the answer was to expand reach as much as possible until customers bought. Then “retarget the heck out of them” with little thought given to how monotonous that was for consumers who have already visited the site.

Instead, we need to focus on the lower end of the funnel through retargeting customer journeys, like Rhone which tells different stories to influencers, suspects, prospects and returning customers.

Ready to talk to a strategist? 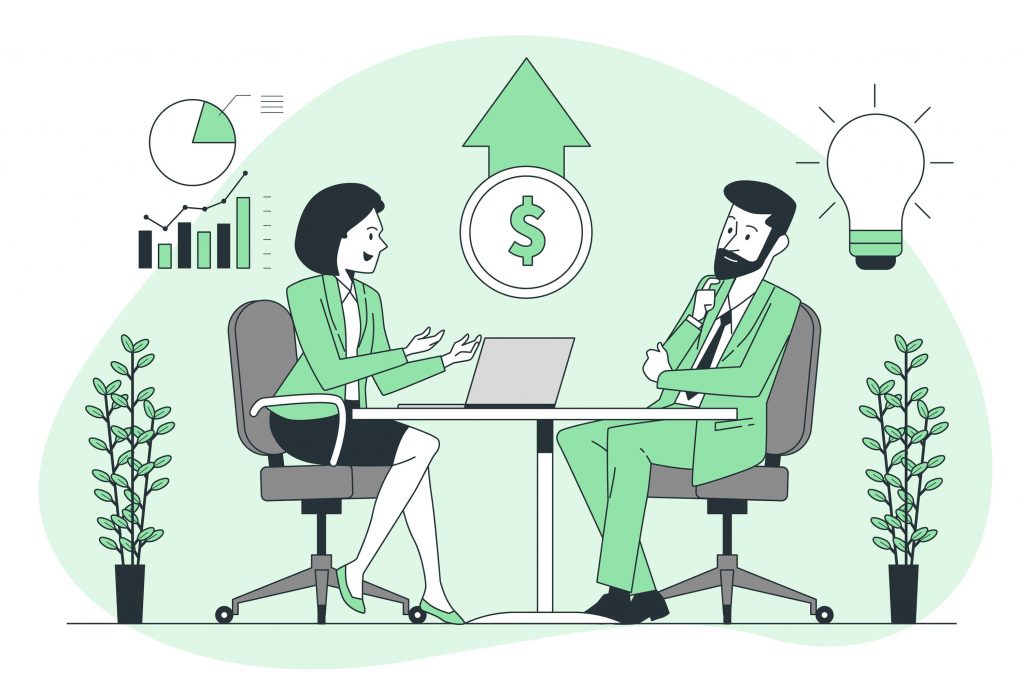 Fill out the information below to receive a free consultation!